Malia Lazu, Founder of The Urban Labs, discusses her work to support startups and creative entrepreneurs through Accelerate Boston, a program that teaches the basics of business through curricula and alumni support. She says the program explores an inherent tension between a creative’s ambitions around their vision to make what they want to make, and the business demands of what the customer might want. 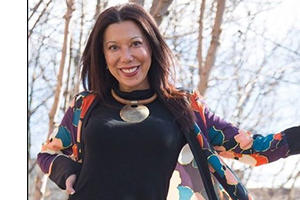 Malia Lazu, Founder of The Urban Labs, is a powerful culture creator and strategist whose instinct and clarity have changed cities, institutions and organizations throughout the US and abroad for over 20 years. Having started her first cultural endeavor at age 19 – in which she was credited with forever changing the voting landscape in Boston – Malia has been using strategy and the connective tissue of community networks to build diversity in authentic ways and creating consistent impact.

END_OF_DOCUMENT_TOKEN_TO_BE_REPLACED

Max Hodges, Executive Director of the Boston Ballet, shares the story of a business plan competition (à la “Shark Tank”) for new revenue that engaged the Ballet’s entire organization of more than 500 people, including staff, dancers, musicians, and board members. 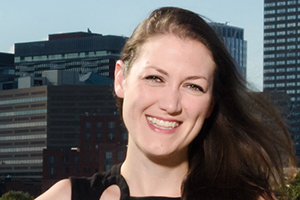 Meredith Max Hodges—who goes by Max—joined Boston Ballet as Executive Director in 2014, and leads the company in partnership with Artistic Director Mikko Nissinen As an arts leader, Hodges has a passion for bringing a business approach to building audiences, broadening access, and supporting the creative process. END_OF_DOCUMENT_TOKEN_TO_BE_REPLACED

How do you follow in the footsteps of an organizational leader — especially a beloved, well-respected founder? Margaret Keller, Executive Director of Community Access to the Arts (CATA), discusses the transition process for her taking the helm at CATA five years ago when founder Sandy Newman retired, and offers tips for board members on how they can prepare for bringing in new leadership. 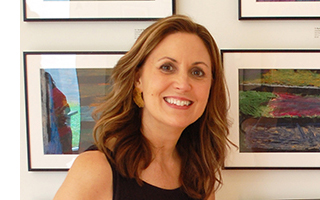 Margaret Keller is Executive Director of Community Access to the Arts (CATA), an arts organization that nurtures and celebrates the creativity of more than 800 people with disabilities across Berkshire County. Over the past five years, she has led CATA through a dramatic period of growth, increasing the number of CATA artists by 50% while also expanding community partnerships and public programs.
END_OF_DOCUMENT_TOKEN_TO_BE_REPLACED

John Majercak is President of the Center for EcoTechnology, a nonprofit organization providing advice and resources for people and businesses to help them save energy and reduce waste. He shares ways cultural organizations can be more energy and cost efficient. 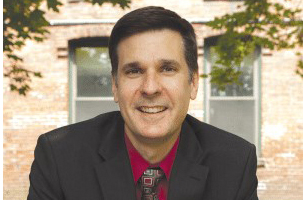 John Majercak has overall responsibility for leading the Center for EcoTechnology including strategic planning, program development, program and operations management, fundraising and communications.

He has worked for the Center for EcoTechnology for more than 25 years in a variety of positions and brings a positive vision, strong background in environmental science, broad experience, and a highly successful track record to the President position.
END_OF_DOCUMENT_TOKEN_TO_BE_REPLACED

Tony Beadle, Executive Director of Rockport Music, shares the trajectory of his organization from a 5-week chamber music festival to a year-round arts presenter now with its own signature performing arts center. Tony Beadle joined Rockport Music as Executive Director in February 2010. Under his leadership, he managed the transition of the organization from 5-week Rockport Chamber Music Festival to developing and managing a year-round arts presenter of over 125 concerts and presentations each year. Additionally, he successfully transitioned the organization to its new home, the seaside Shalin Liu Performance Center and brought it to an international reputation. The season has expanded beyond classical music to include jazz, folk, pop, and world music, as well as HD broadcasts of the Metropolitan Opera, England’s National Theatre, and the Bolshoi Ballet.
END_OF_DOCUMENT_TOKEN_TO_BE_REPLACED