Graham Wright, Founder of Opus Affair, discusses the perennial question of how do organizations take care of their established audience while leaving room to create emerging audiences. 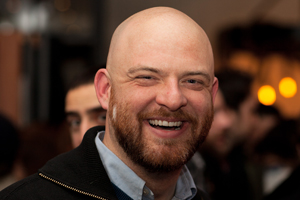 Graham has served as interim Executive Director for the GRAMMY-nominated chamber orchestra A Far Cry and received BostInno’s 50 on Fire award for “inventors, disrupters, luminaries, and newsmakers across all industries.” He has been a guest presenter or panelist on arts marketing, entrepreneurship, and community at Harvard University, Boston University, Northeastern University, Emerson College, Chamber Music American, and the Patron Manager Community Meeting, and on the air on WBUR. He is an alumnus of the Massachusetts Institute of Technology and Furman University.