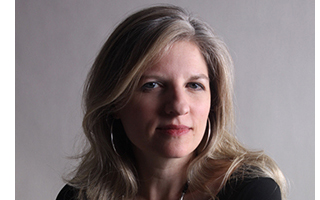 A non-profit executive with 20 years of experience in building resources and audiences for diverse mission-driven organizations, Patrice Maye joined South Shore Art Center as Executive Director in April 2017. This position was a natural outgrowth of both her professional work to raise funding and awareness for youth arts and social justice programming and her many years of volunteer work to embed art experiences in the local schools and communities.

In 2015, Patrice co-founded and became the volunteer Executive Director for the Scituate Harbor Cultural District, which is centered around creative place-making and building the cultural economy. In 2017, she joined the founding committee for a Scituate Sister City partnership with West Cork, Ireland. A creative writer of poetry and fiction, Patrice holds a Bachelor of Arts Degree in English from Boston College; and she was a candidate for a Master of Philology in Irish Studies from University College Galway, Ireland.