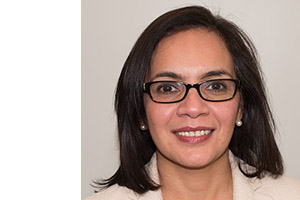 Prior to the Smith Family Foundation, Celina was vice president and charitable giving manager for BNY Mellon Public Affairs office in New England. Among her accomplishments at BNY Mellon she is most proud of her leadership role in the development of a multi-year initiative focused on youth aging out of foster care. Celina began her career in philanthropy at The Hyams Foundation, where she managed grants and provided leadership on initiatives in the teen development area. Celina is a trustee of the Rutland Corner Foundation and an adjunct lecturer at Boston University School of Social Work in macro practice. Celina holds a BA from Smith College in Latin American Literature and Latin American Studies, and a MSW and EdM from Boston University. Celina also holds a PhD in Social Work and Sociology from Boston University. Her dissertation research looked at the integration of positive youth development in community-based organizations. 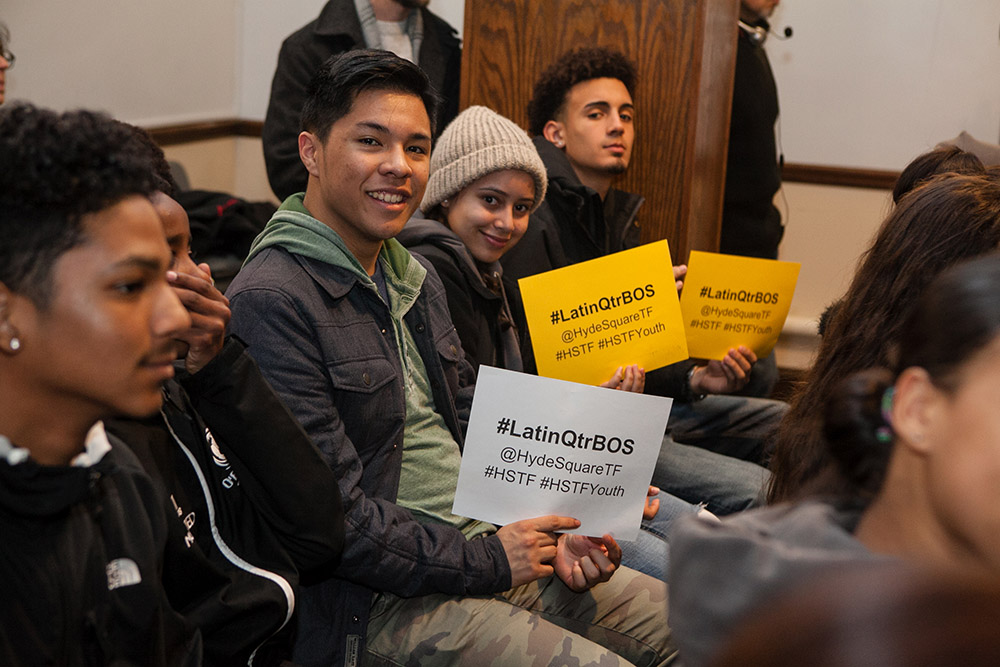 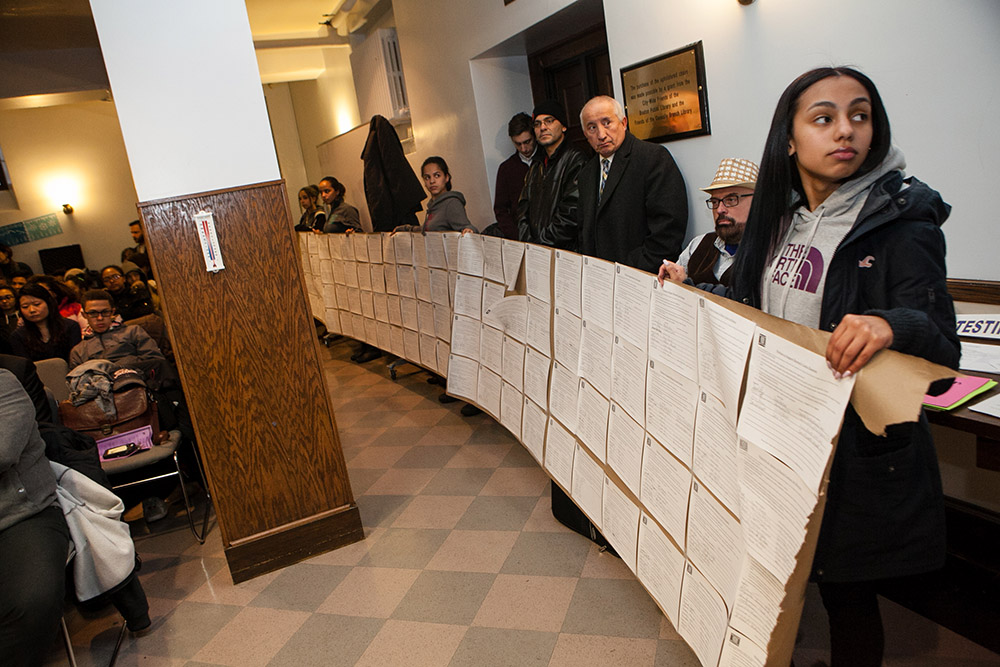 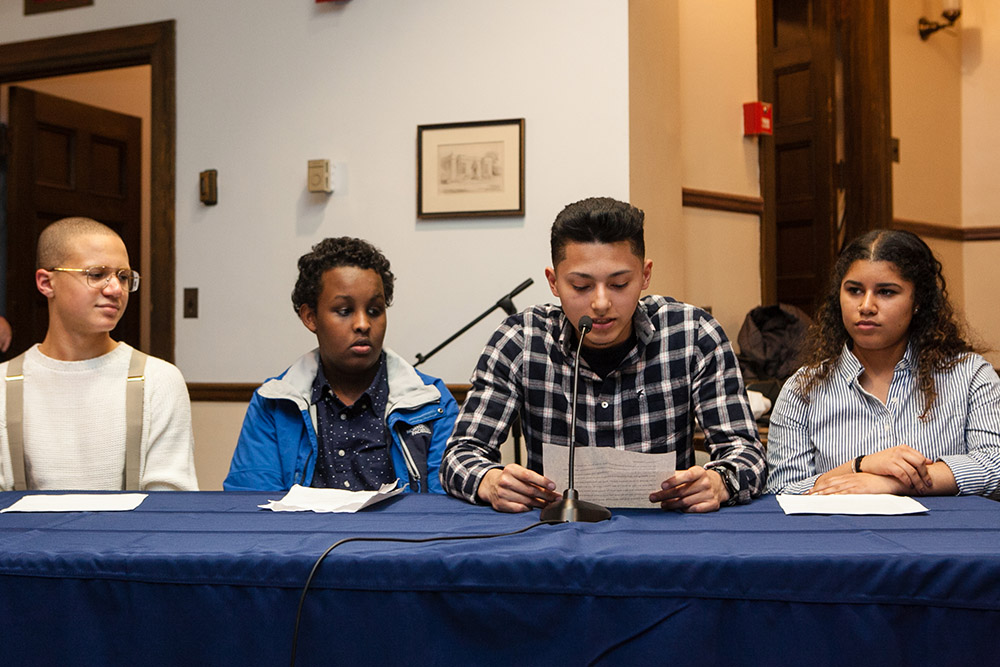 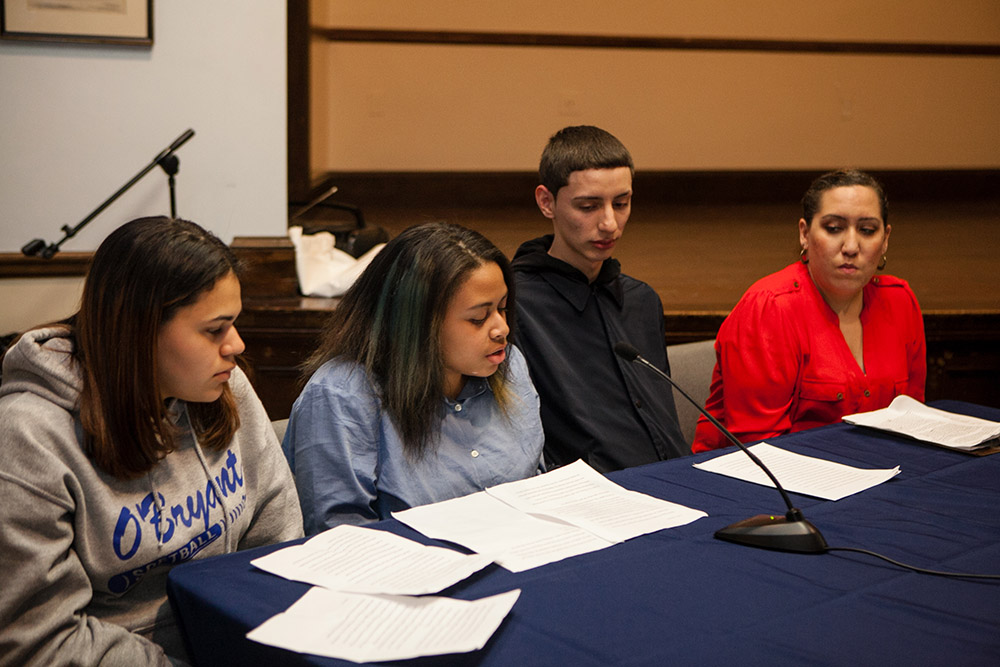